Lavdi is the founder of the travel site Kosovo Girl Travels. She writes about her experiences travelling the world and is currently based in Yambio, South Sudan serving as an International UN Volunteer with UNMISS.
Follow her journey on social media; Facebook, Instagram & Twitter﻿

From the distance, everything might look better than it, more glamorous.

Often, at my workspace, I’ve found myself ending up the description of Kosovo with “it has it all but the sea”.

As I’ve been away for about four months with intentionally limited access to news (in particular political ones),

I’ve only kept with me the good memories of lovely time with family and friends, of great cafes and restaurants I used to hang out at, of delicious food that I miss so much when in Yambio, and of the sense of belonging even though at times I’m not sure if there will ever be a place I’ll truly call home.

Or, perhaps I’ll continually have a new home every couple of years (already have four).

Anyway, here I am with plenty of time to think and write about the local’s perspective and how Kosovo people are.

Disclaimer: I am not talking for all of the people of Kosovo but only from what I’ve been able to observe in these 30+ years of my life.

Kosovo Albanians (where I belong as well) prioritize their families among all other things. Family is still seen as that basic foundation around which the world revolves.

Of course, there are things I don’t agree with in this concept as there is too much pressure put on young men and women to initiate their own family regardless of their readiness to undertake such a step or, even worse, their will to do so.

It is socially almost unacceptable to be single for life and one will always be asked/judged/questioned why s/he is not married or when s/he will get married as a necessary step in one’s life.

There’s no question of “do you want to get married” – that’s already implied by the fact that you’ve entered an adult age. Kids are also expected to be in your family picture as soon as you’re one year (more or less) into marriage.

The whole extended family will start talking about you and how/why/how come you’re not there yet. Of course, all this pressure falls more on women as “men will be men” still and usually they get away easily.

With a high unemployment rate which is questioned among various circles of civil society due to the high level of black market transactions or self-employment, Kosovo Albanians work hard especially in the private sector.

With about 30% rate of unemployment and a long wait list of people who’d replace you the moment you quit, it’s unimaginable to think someone would take the liberty and play games in their workplace.

The public sector is different; accused of nepotism and politically affiliated civil servants, they seem to have put their life in line and take it easy (I was part of them ten years back so I know what I’m talking about).

However, it’s the same Kosovo Albanians who have moved abroad and have flourished. Leading or owning successful companies or have made it to their local government institutions by winning the trust of their constituents.

On the other hand, the coffee culture throughout the country is amazing. At any time, cafes are full of people sipping their 0.50 – 1 EUR macchiato, talking about all important issues and how they should be solved and then going home, having dinner, sleeping and forgetting about all the “it should be done this way” or “it should be done that way” until tomorrow comes and the cycle repeats itself.

But this coffee culture, its existence and the readiness of people to meet at short notice and have a coffee or a drink together is one of the things Kosovo people miss when they leave home.

It’s been this short notice meet-up with family and friends that I’ve missed when living in the USA and it is the same (plus good coffee places) I miss now that I live in Yambio, South Sudan.

Kosovo people have had a good life many years back under Tito – so I was told – when they could travel freely around Europe and bring back a little bit of its culture, food and drinks.

Then things changed for worse and Kosovo Albanians started being fired from their jobs, living mostly on remittances so didn’t really have the luxury to travel that much. (I’m again talking about the majority of people!).

However, things have settled down and travel is not that expensive and long as it used to be years ago, so the places Kosovo citizens choose to travel within Kosovo include mostly the beautiful city of Prizren; the mountains in Rugova, Sharr, Brod, Brezovica; the Batllava lake, or Mirusha Waterfall.

Where do Kosovans travel to?

Outside of the country, the usual place Kosovo Albanians go is Skopje – in Macedonia, mostly because it’s only about 1.5 hours away and Albania because of the natural connection with the country. Those citizens who are fortunate enough to have a Schengen visa and able to financially afford it, travel to European Union countries.

Balkans is a region of many countries; however, people are not that much different. We might use different languages and believe in different ways but the main concepts are the same.

We are all proud of our countries and nationalities, we all dislike (not to say hate) our neighbours since “all evil came from them”, and we all love our countries but also want to leave them at the first given opportunity.

My favorite places in Kosovo are some remote villages or attractions where not even locals go.

There are some almost destroyed castle remains in Pogragje, a village near my hometown Gjilan which provides a lovely view where I used to go as a kid with family and want to occasionally visit again; then there is Ura e Fshejt in Gjakova with the Drini Source where one can take a tour and have the whole place to themselves; there is Ulpiana – old settlement just 20 minutes from Pristina worth visiting and much more.

Want to know more about travelling in Kosovo and Visiting Pristina?

Have you visited Kosovo? Let me know in the comments what you thought below.

The Best Day Hikes in Europe

A locals Perspective on Kosovo

Top Tips to Avoid Failure on your Next Free Walking Tour 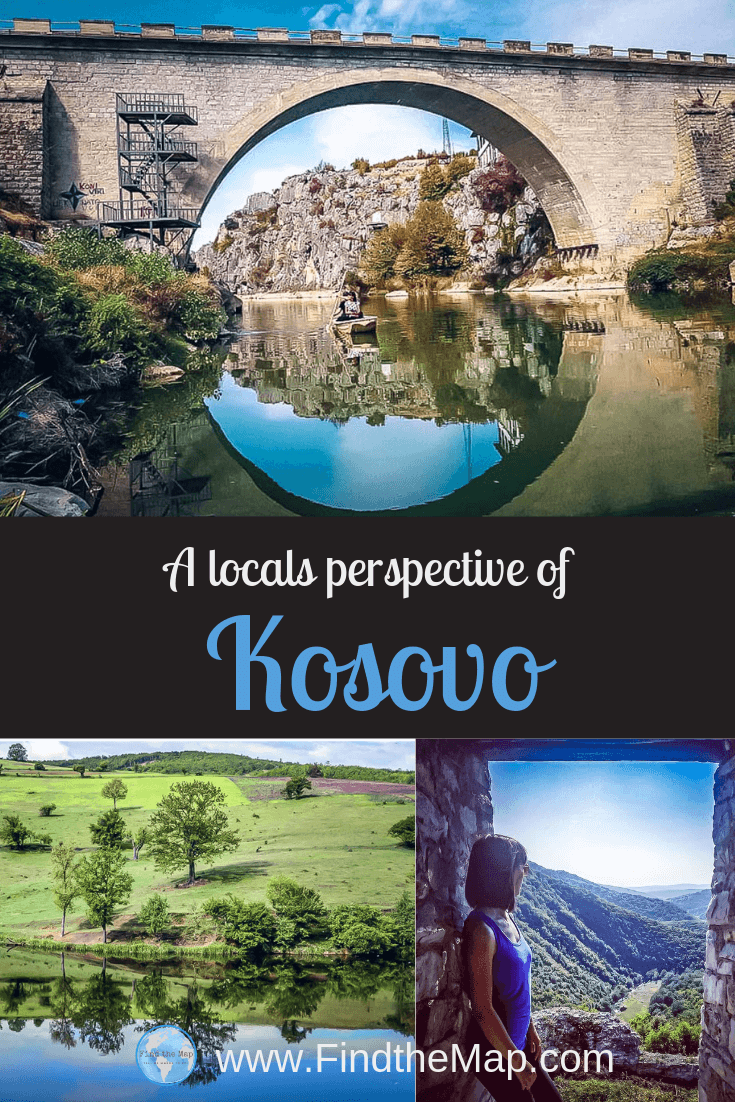 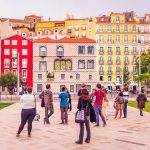 Top Tips to Avoid Failure on your Next Free Walking Tour